Played extensively in the synthwave and electronic music scene in such countries as United Kingdom, Germany, Israel, US, Canada, and Mexico, the song will be the title track of Eric’s forthcoming album is second single to be release from that project. 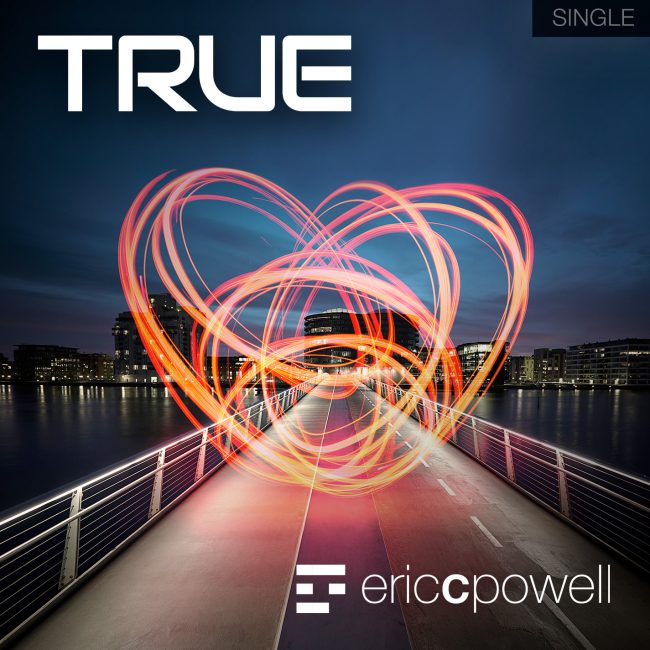 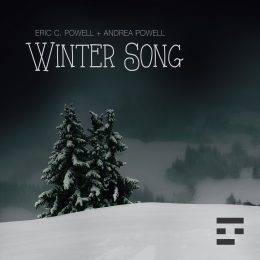